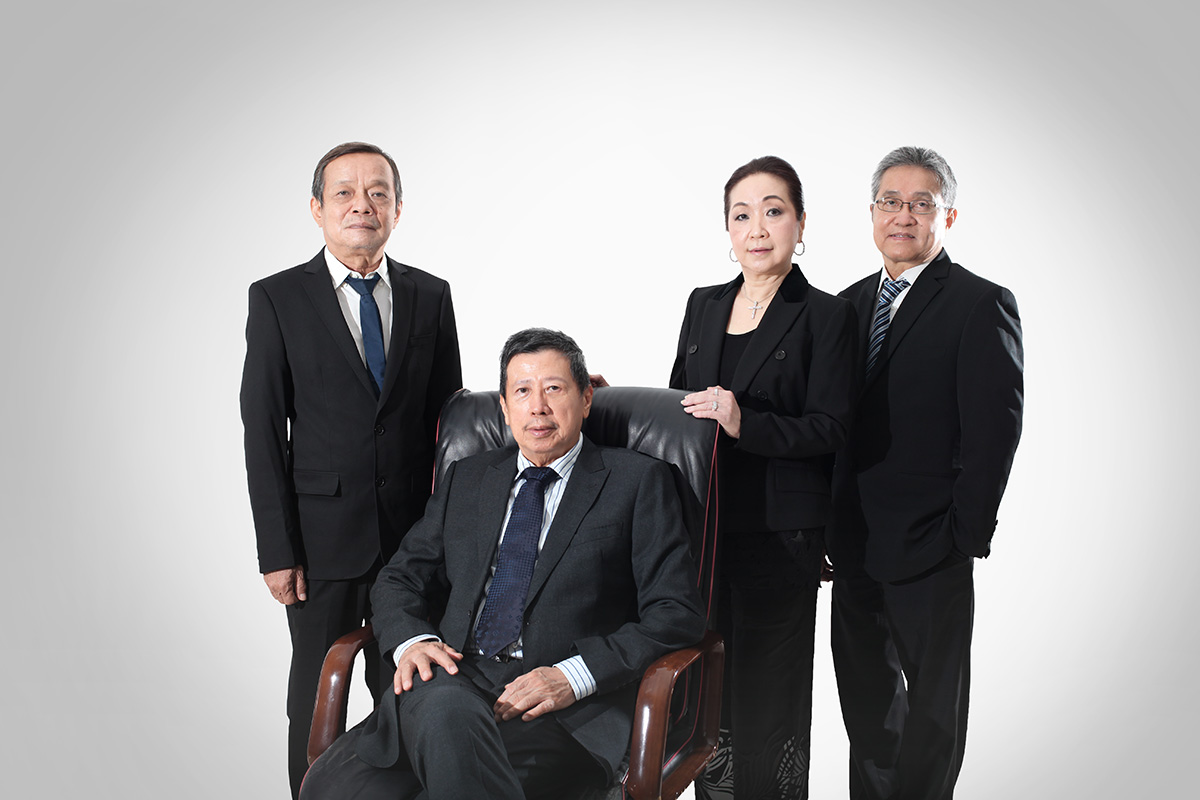 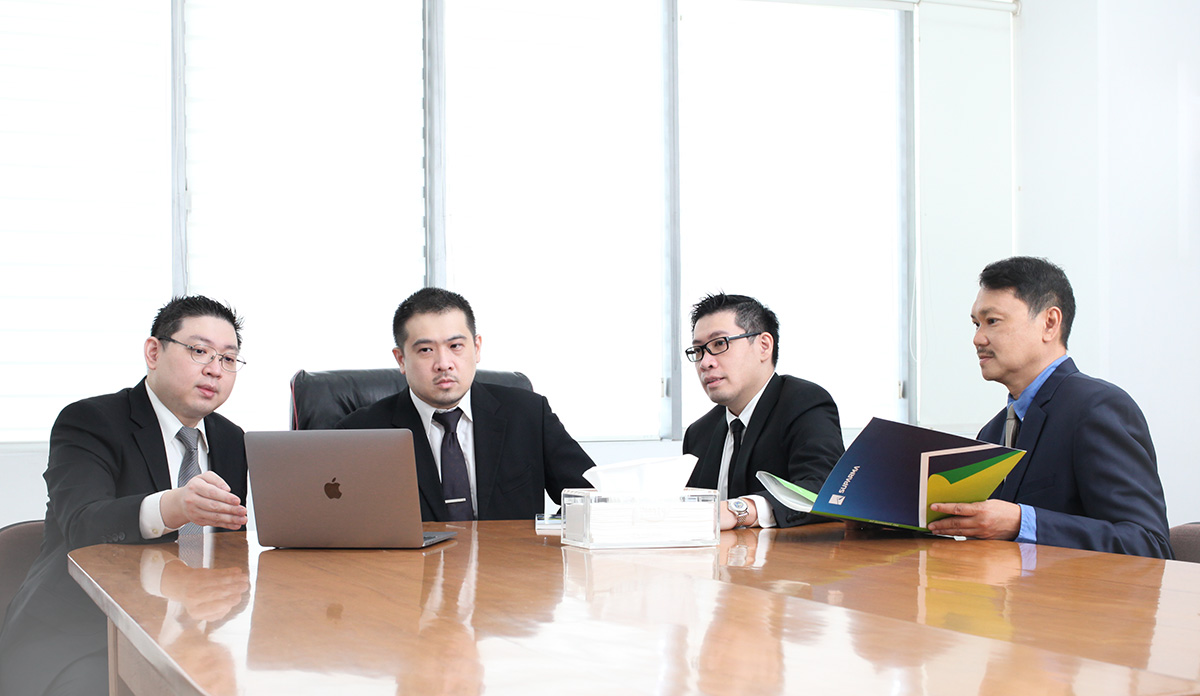 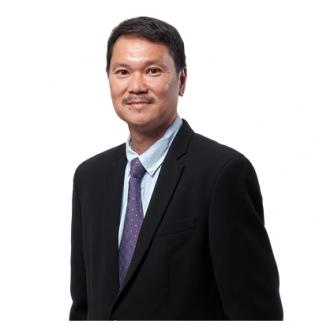 Indonesian citizen, domiciled in Surabaya, born in 1966, graduated from the Faculty of Economics, Airlangga University and finished his postgraduate at IEU Surabaya. Since 1990 until 1997 he started working at Public Accountant Prasetio Utomo & Co (Arthur Andersen & Co) Surabaya and his last position was as a manager. He joined the Company in 1997 and was appointed as a Director and Corporate Secretary in 1998, which based on decision of Annual General Meeting of Shareholders on May 29th, 2019, the position as a Director was extended until 2024. 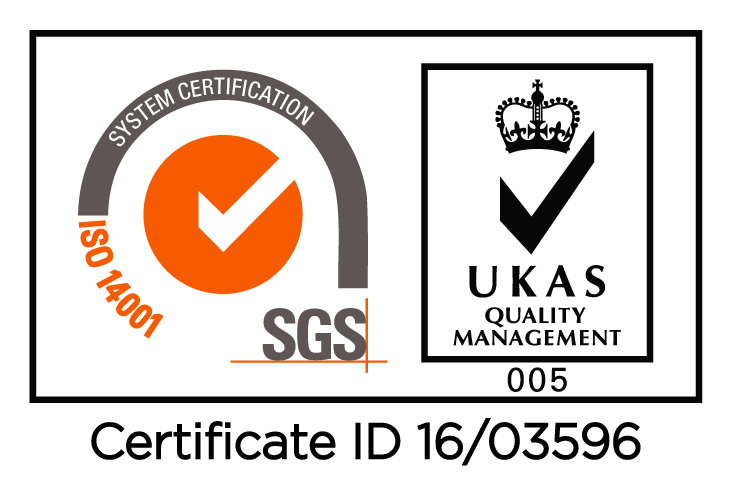 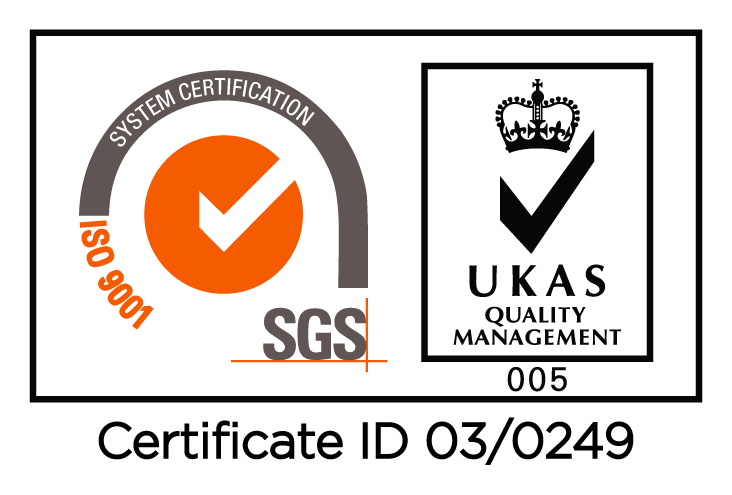 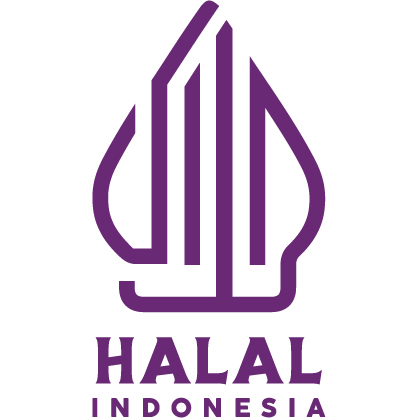 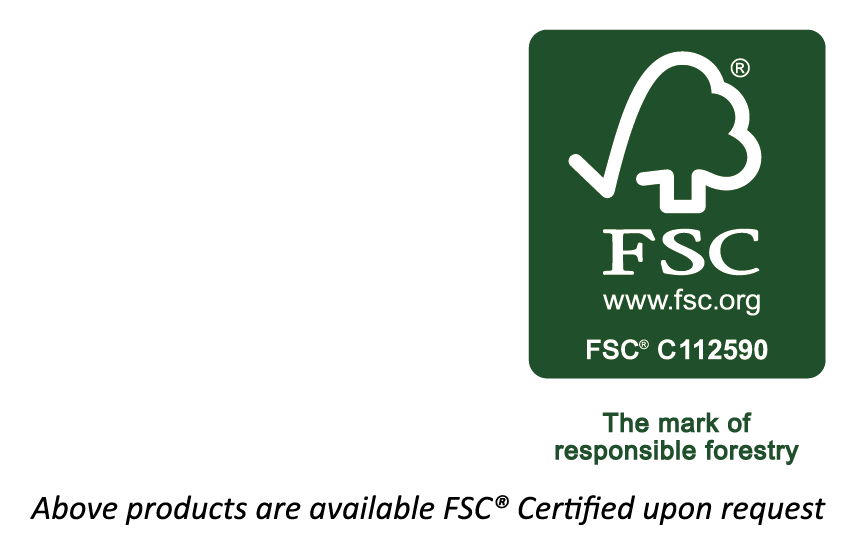